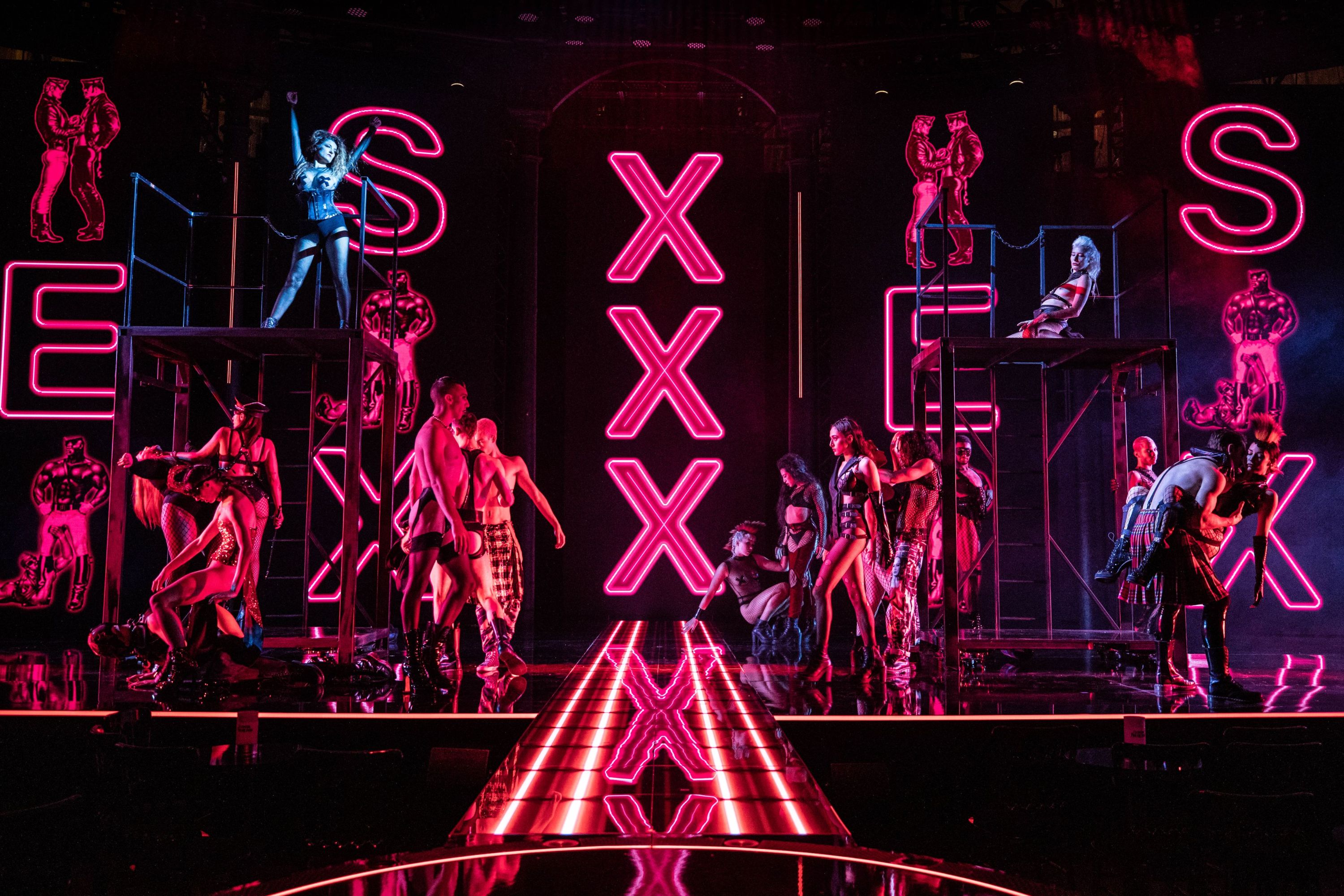 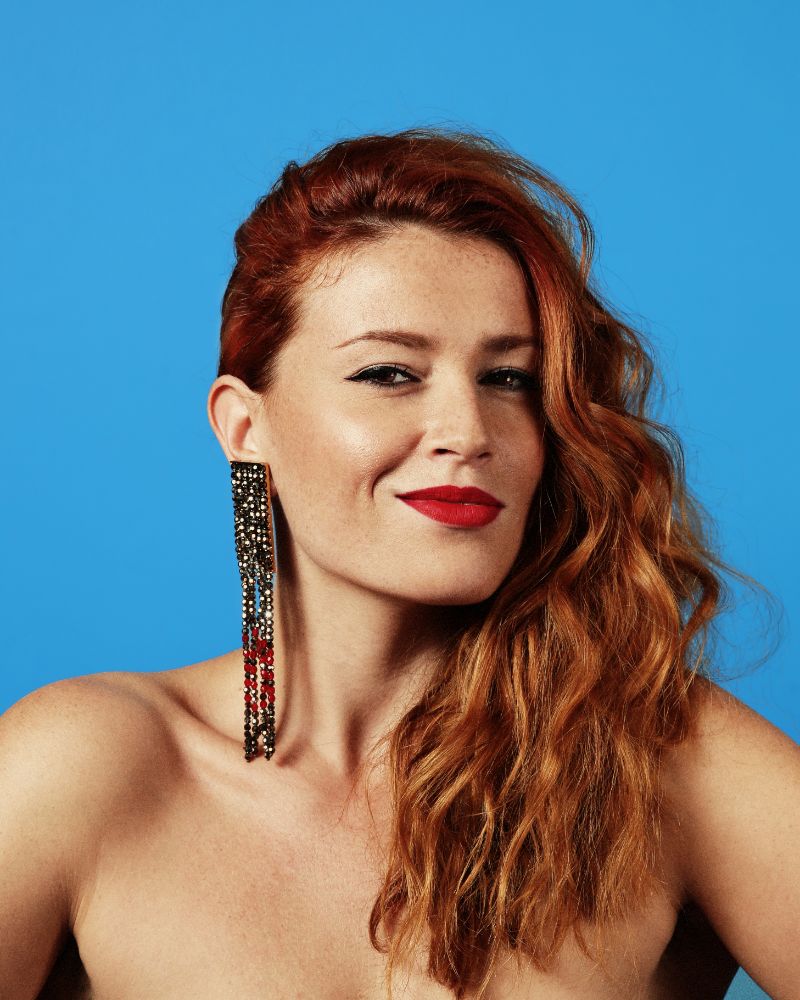 This burlesque star is also a dancer and actress. Maud has performed for ten years in Europe and Canada and has won numerous awards. Her ‘art of the tease’ represents female empowerment and body positive movements. 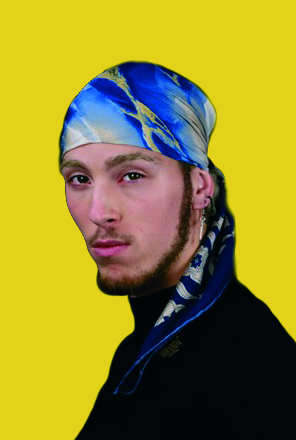 A young versatile creator/artist, Jordan has traveled the world performing. He has featured in music videos (Lewis Capaldi), toured on stage (Mika) and for dance companies at Paris’ most prestigious venues. Jordan has also appeared on catwalks and campaigns for various fashion runways. Mixing gender, originality, underground and chic. 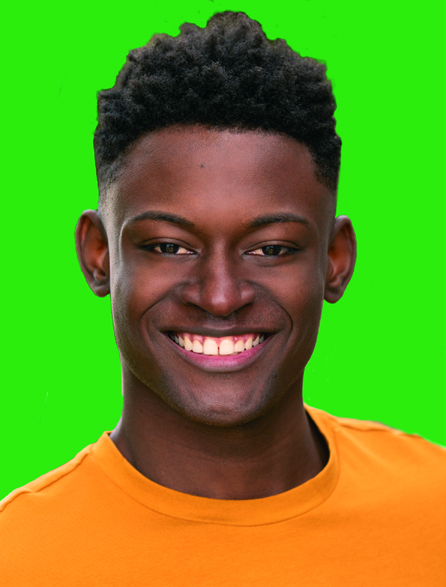 Anguillan Born and raised, Miekaile graduated during the pandemic with an honours degree in Professional Dance and Musical Theatre. His talent has afforded him the opportunity to work internationally in TV, film and theatre, having shot a Hollywood film this year. 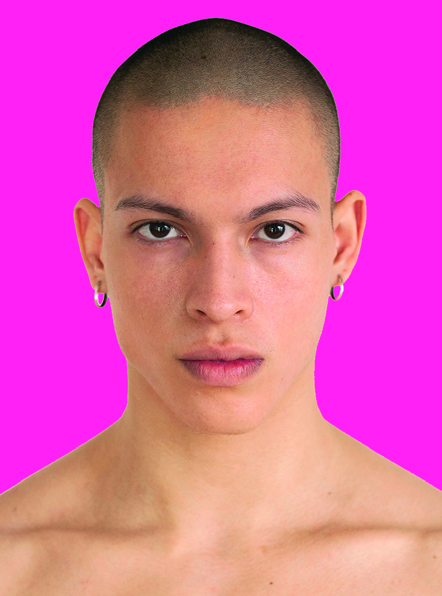 Pierre-Antoine trained in France at the Conservatory of Angers. He studied at Maurice Béjart’s school and danced with the Ballet Preljocaj Junior. Most recently Pierre came to London for the Rambert Dance Junior Company and performed the work of Sharon Eyal. He is now working as a freelance dancer and model 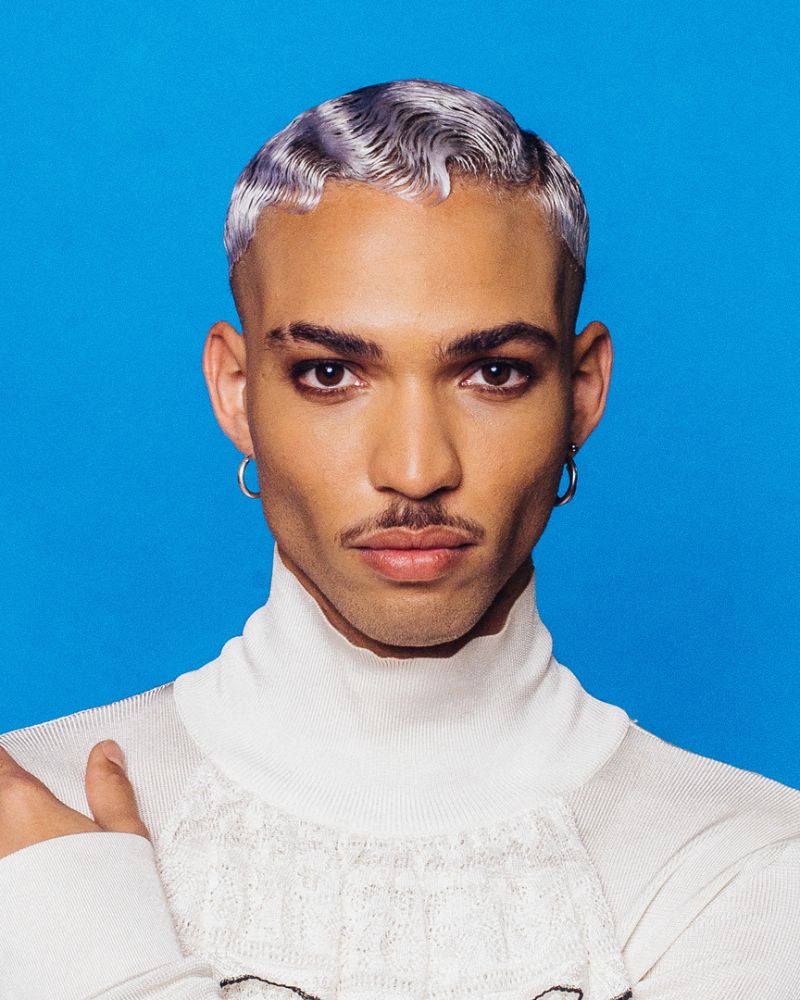 Born in Guadeloupe, Ritchy started dancing at the age of 5. Whilst studying in Paris, he became one of the emblematic figures of the European Ballroom Scene. As Ritchy Cobral de La Vega, Head of the House Of Oricci in Paris, he travels around the world giving workshops, judging voguing balls and working for names such as Kenzo, Dior, Givenchy, Longchamp and Marc Jacobs and as a Calvin Klein muse. With more than one trick up his sleeve, he’ll show you how to belay on a catwalk! 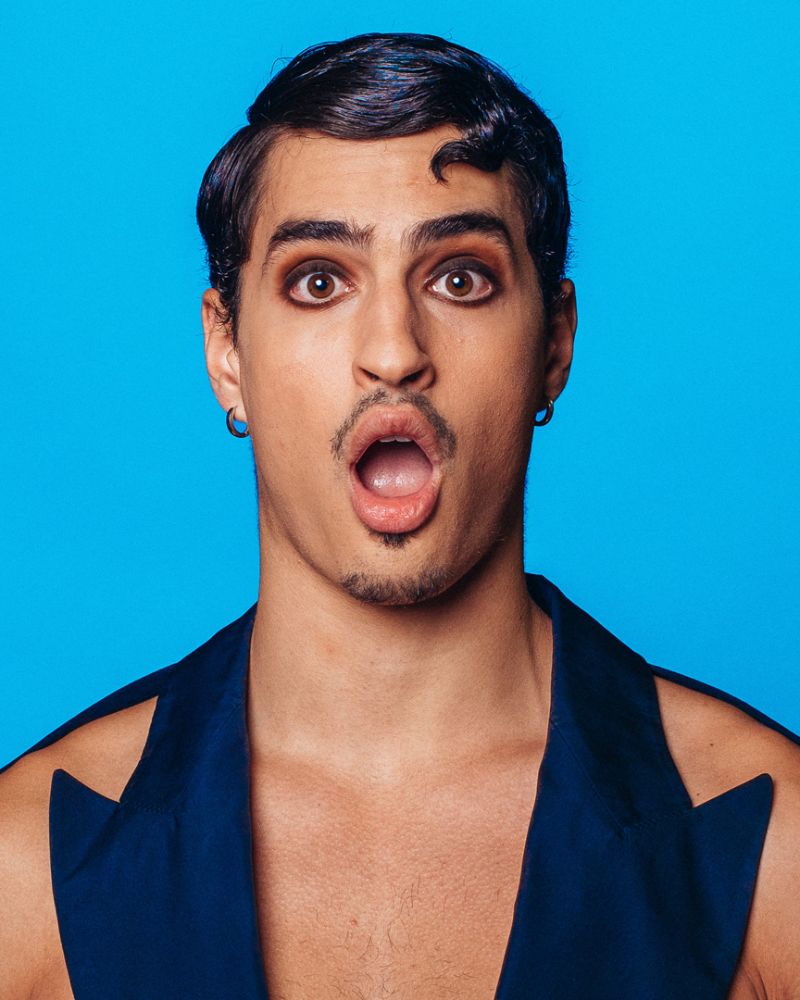 Quentin’s passion is hip hop. He trained in Los Angeles and then New York, where he discovered and subsequently trained in body popping. Back in Paris, he pursued a commercial career and has appeared in many televisions shows and danced for French artists including Aya Nakamura and Sopranno. 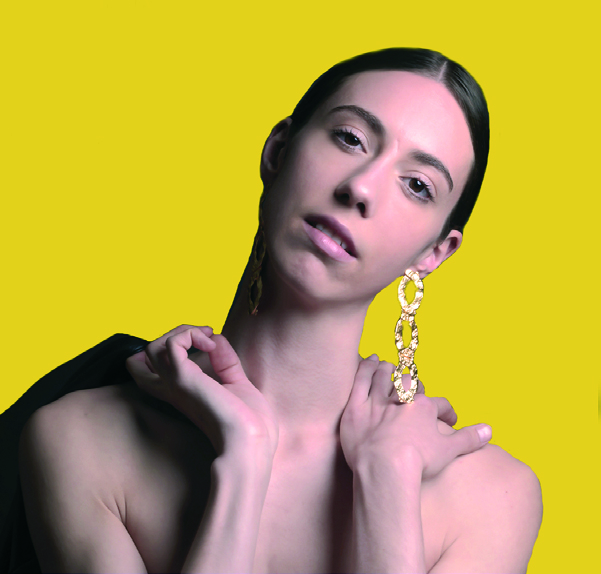 Lili’s main focus is contemporary dance but she has learnt from the multitude of her encounters and the different projects she has participated in. Her vision of dance breaks down barriers between different styles. She is a versatile dancer and likes to experiment and mix several different genres. 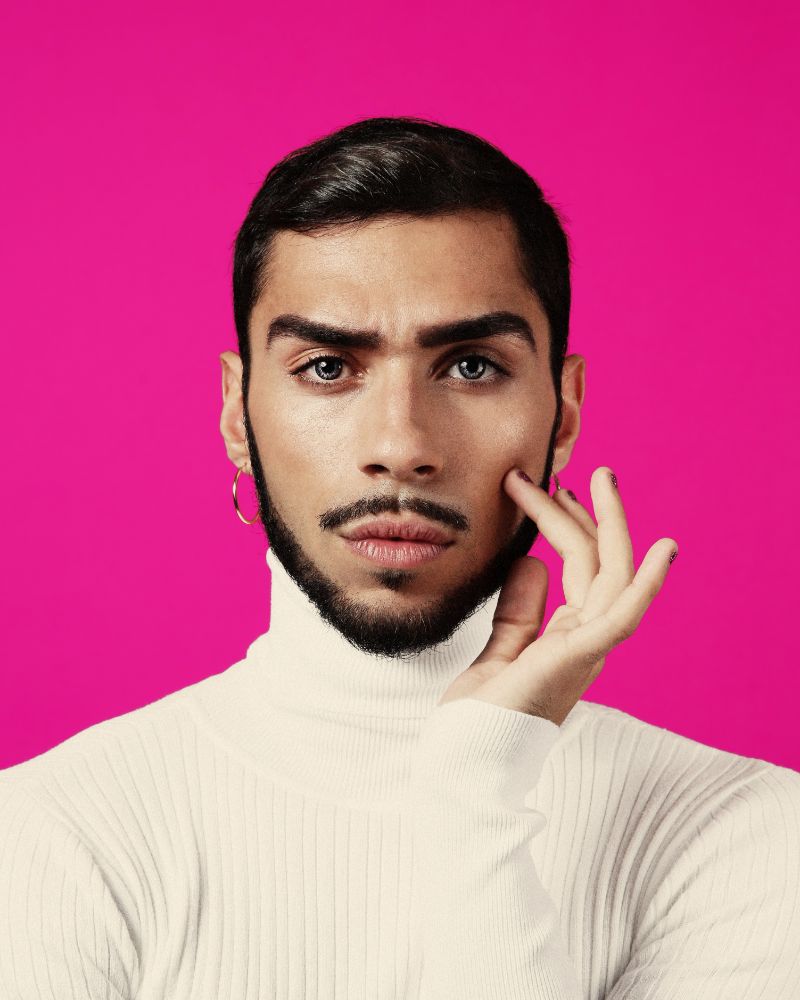 Mike started ballet classes at 15. He continued to train in classical, jazz and contemporary dance at the Avignon Regional Conservatory and the Superior National School of Dance in Marseille.  Mike likes to mix styles, such as ballet, hip hop, jazz, and heels. He is also a drag artist known as Piche, whose act is a mixture of dance, songs and comedy. 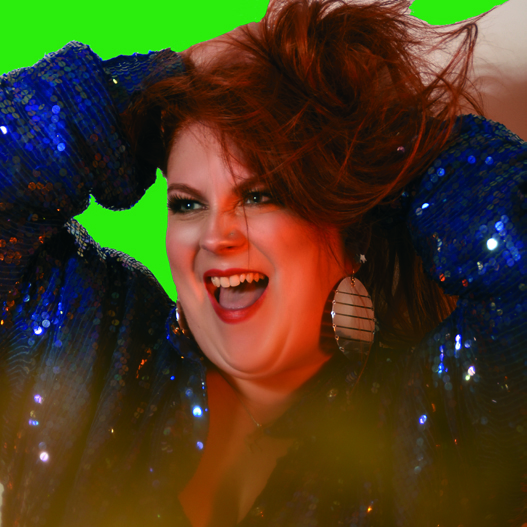 Mademoiselle Ginger discovered Waacking in 2009 and became a founding member of The Waacktitioners, the UK’s first Waacking crew. Known for her irresistible energy and dramatic style on stage, at battles and in the studio, Ginger is also the proud teacher of the longest running Waacking class in the UK. 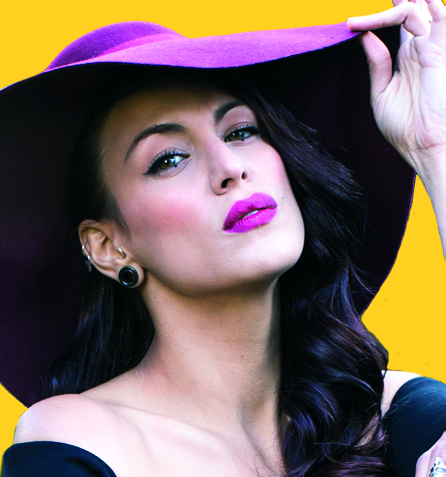 A true musical Diva, Haylen effortlessly mixes soul with rock n roll, adding a touch of blues. She is not only an accomplished singer and guitarist, but has also presented the famous Crazy Horse Cabaret show for several years. She has an extensive international touring background and recently supported The Dire Straits Experience French Tour. In September she will be supporting Imelda May. Haylen’s new album will be released in early 2023. 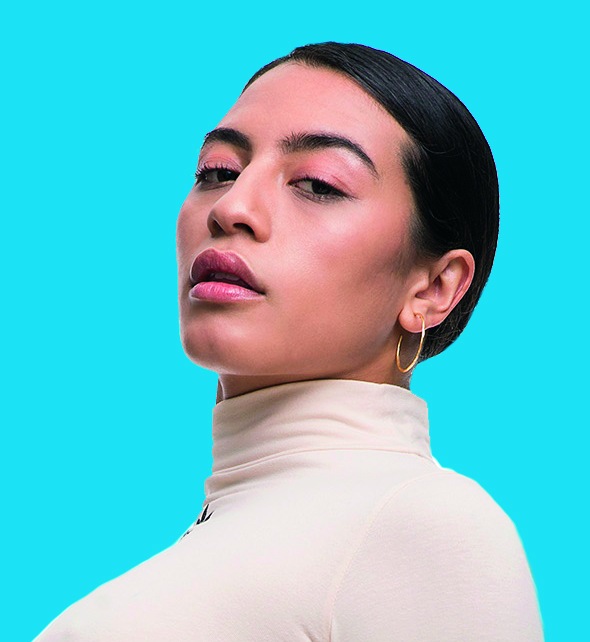 Having toured the world with Dua Lipa and Rita Ora, Belen has also been featured on Vogue and Nike. She performs from the theatre to legendary venues, stadiums, television and film, exploring and merging movement techniques with different art forms to create her own language. 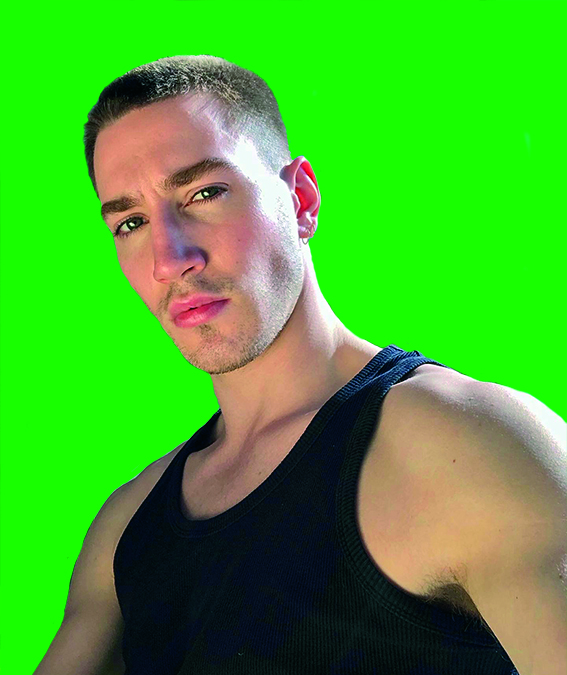 Jonathon has danced for Royal Opera, Clod Ensemble, DeNada Dance Theatre, Nike and Charlotte Tilbury with supermodel Kate Moss. He has been performing for Matthew Bourne since 2018, touring around the world. He has choreographed for Boy George, Puma, Ellesse, ASOS, Gareth Pugh and SHOWstudio. 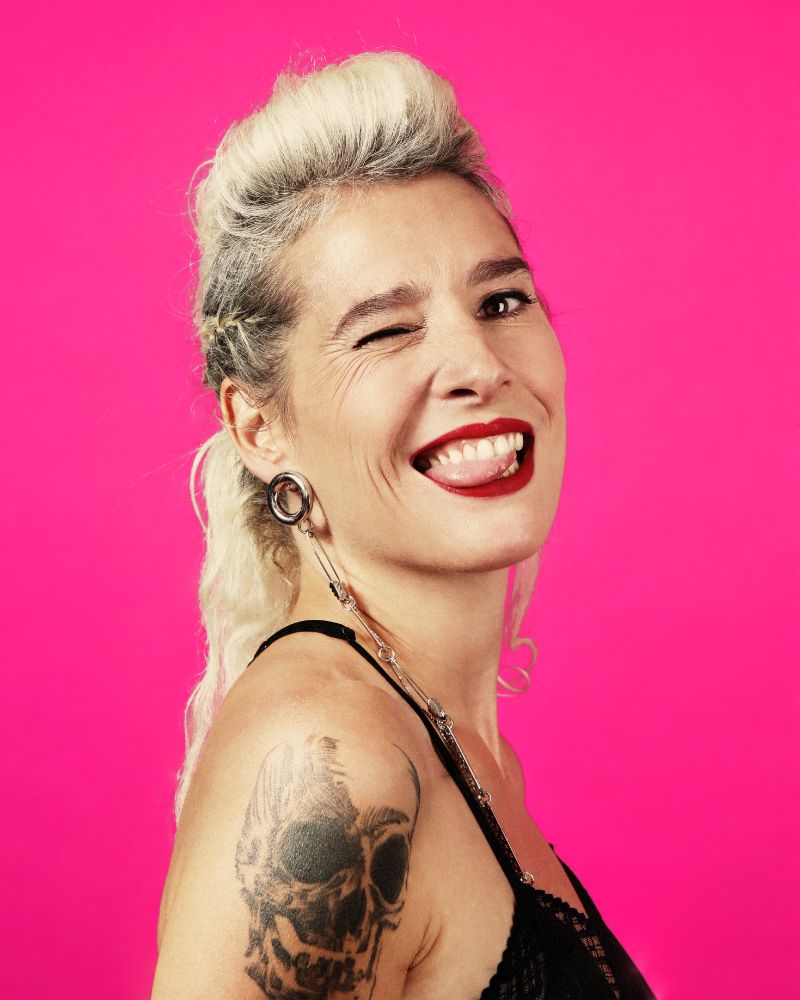 Demi is a writer, composer, singer and icon from the underground French Rock scene. She has made several albums. The first one was recorded in London in 2006 with the producer Howie B. Demi became part of the original Fashion Freak Show cast when Jean Paul Gaultier discovered her on a TV show and was captivated by her performance. Demi recently created her own piece Le Cabaret des Monstres. 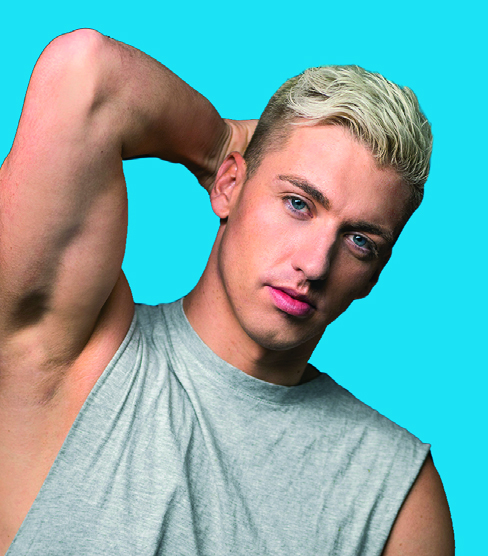 Originally classically trained at the prestigious Australian Ballet School, the lithe and limber Beau Sargent hung up his tights in favour of taking to the air. Beau has performed with the world’s best cabaret companies and was awarded a Bronze Clown from Princess Stephanie of Monaco. 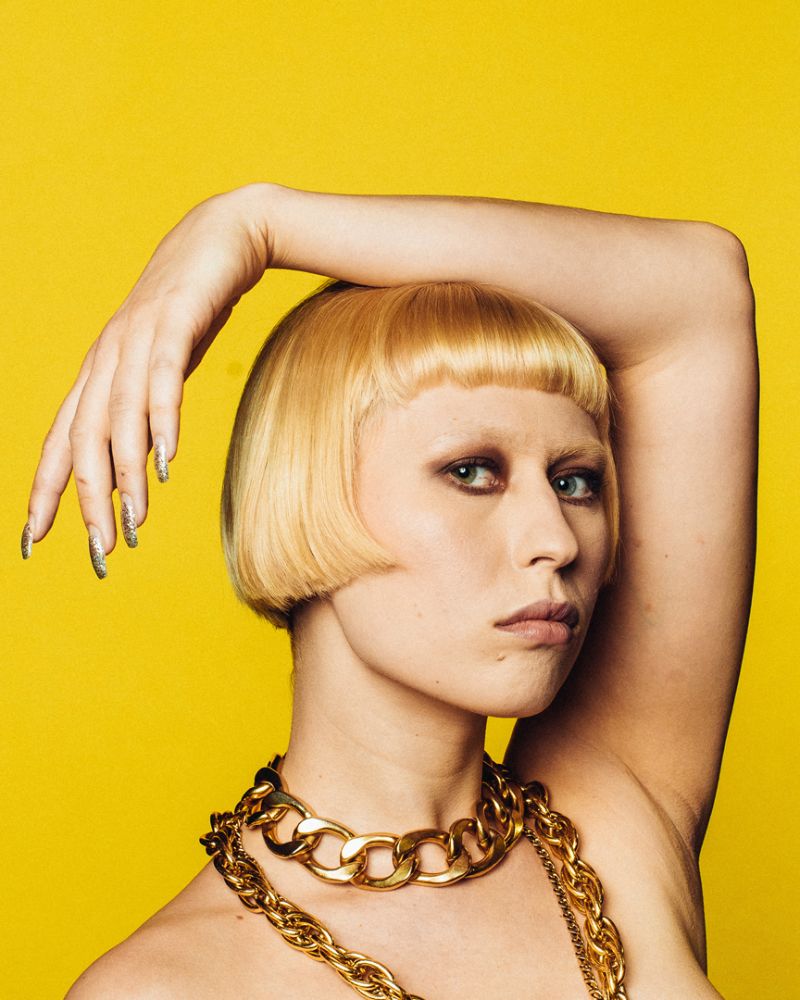 Thea is a Danish dancer and performance artist. She works in the underground queer and club environment, performs striptease as well as working on large theatre stages and in commercial work. She recently danced in The Merry Widow 0.2 at the Danish Royal Opera House and at Bergen National Opera. Thea designs her own costume creations and experimental performances when working as a freelancer. 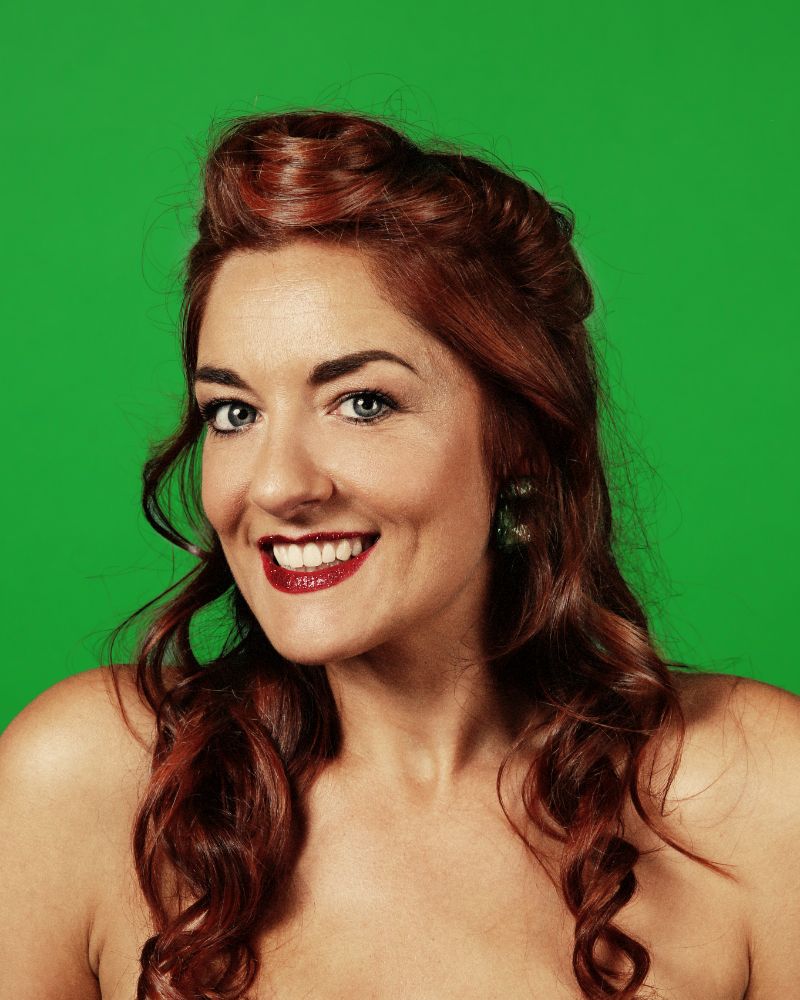 Anouk is a multi-faceted artist, actress, singer and dancer who trained in classical, jazz, tap and contemporary dance. Attracted to multiple artistic environments, she flamboyantly blends genres like no other. Anouk has performed in master pieces with the choreographer M.C. Pietragalla and director Mathilda May amongst many other talented artists. She is currently creating her own one woman show. 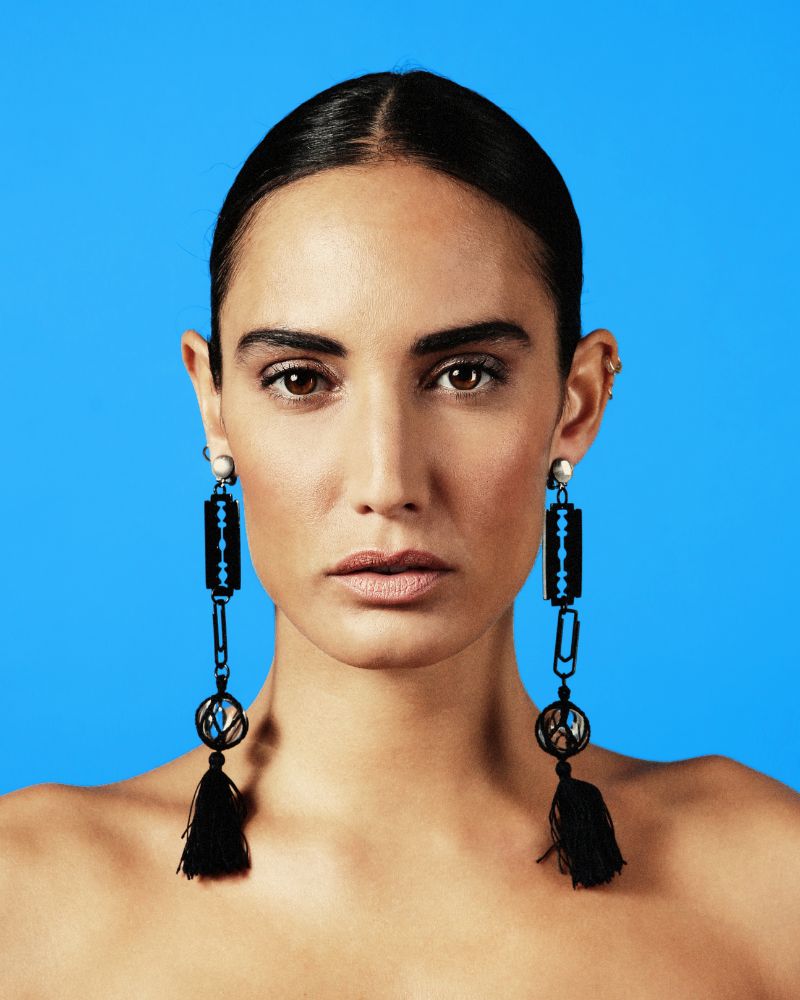 Paris born Léa Vlamos trained in ballet at the National Regional Conservatory and studied in New York at the Broadway Dance Center. Also known as Voguer Léa Ninja from the Iconic House of Ninja, she teaches voguing workshops internationally. Part of the original cast of Fashion Freak Show, she is also an actress and appeared in Gaspar Noe’s film Climax, her first experience in the cinema industry which took her to the Cannes Film Festival in 2018. 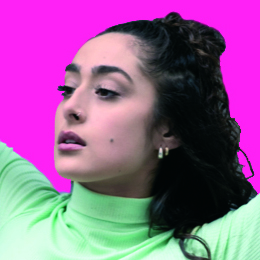 Originally from England, Verity has trained in Ballet and Contemporary Dance. She was recently a member of Rambert 2 Dance Company, working with a range of prestigious choreographers including Sharon Eyal, Meghan Lawson and Benoit-Swan Pouffer.